So you want to learn about Oddworld?

Welcome! Whether you are new to the series or a returning fan, this page intends to help you find more information about Oddworld released and unreleased canon.

These sites contain content related to Oddworld. Because each of them handles different kinds of materials, using all of them is recommended 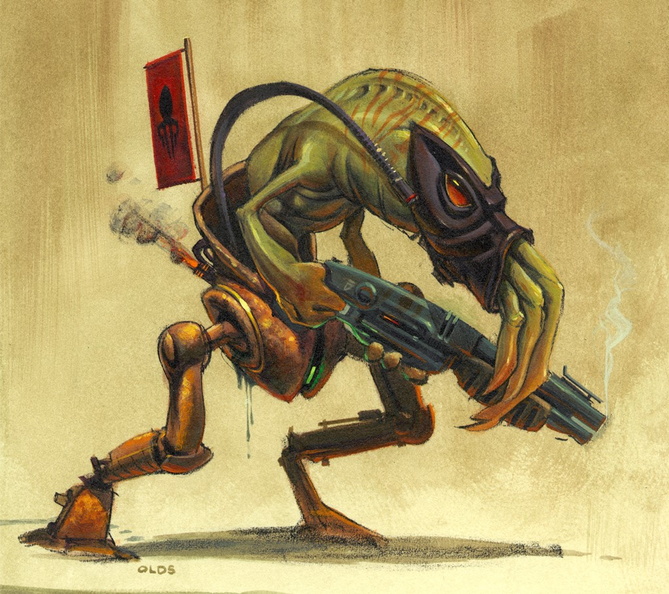 This is obviously a subjective list, however, I believe every fan who considers themselves interested in the bigger picture should read at least some of these as they touch upon a few of the most important aspects of planet Oddworld: 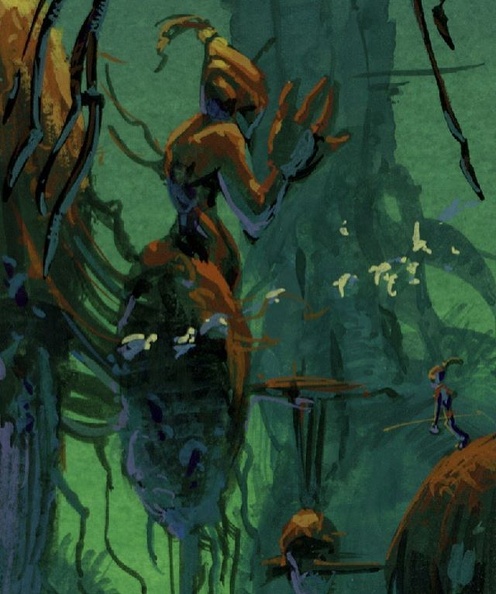 How to start researching a topic?

“Why do Sligs wear masks? Why’s Abe’s mouth stitched? How come we never hear about a Vykker queen?”

Eventually all fans start asking themselves questions like this, but finding the answers might not be as straightforward as one would think. I’d like to share here my method, which I’m by no means claiming to be the best, but it has worked for me nicely, so I hope it might inspire a few readers.

The first step is to check whether TOL [The Oddworld Library] has an article about the question you’re interested in. It usually answers the easier questions in itself.

However, if TOL doesn’t provide a satisfactory answer don’t give up hope yet, because MoM [Magog on the March] will surely have at least some obscure reference to the topic you’re looking for. Enter your topic in the searchbar. Try using as few words as possible, because the query only shows exact matches. Short expressions like ‘Slig’ or ‘Molluck’, etc. are preferrable.

This will likely return a whole lot of articles. I suggest first reading through a few relevant Dear Alfs. Lorne Lanning took the time and effort to make Alf vague, but every once in a blue, Mudokon-paw bearing moon, his tongue “slips” and we get some deep insight into Oddworld.

After Alf, you should continue with developer interviews. There is a surprising amount of information hidden in these, that we only know about because Lorne Lanning or someone else casually dropped it.

Hopefully by now you have found whatever you’re looking for, but if not, it might be worth it to check MoM’s video archives which contain almost every appearance of OWI and other developers working on Oddworld caught on tape.

(You might be surprised why I’m not mentioning the other wiki here. While I do think it’s a great resource, I don’t recommend newbies to use it as a way of building their knowledge, as nearly all pages aren’t or are only scarcely cited, making it hard to decide what’s real and what’s not, as some misinformation has slipped between the new staff’s fingers.)

((If you actually want answers to those questions above, here’s the gist of it: 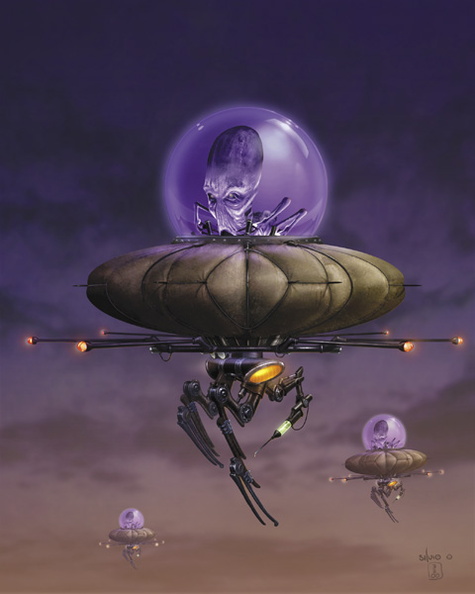 I’d like to mention a few of the most common abbreviations the community uses, which should make communication a bit easier. 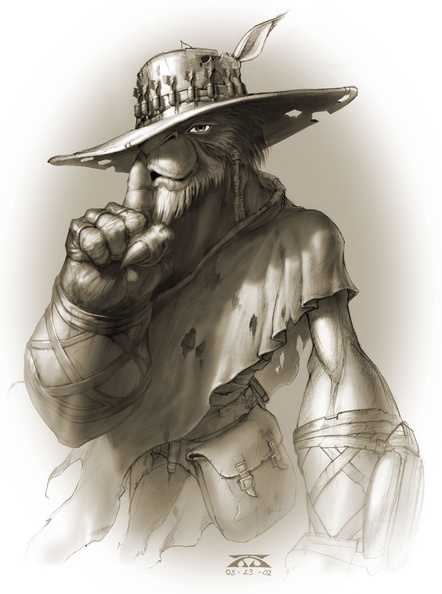 Where to talk with others about Oddworld?

Of course none of this would mean much if you didn’t have anyone else to talk to about the story. Here are a few communities where you can talk about the canon or anything else Oddworld related: