My notes about the new Soulstorm information 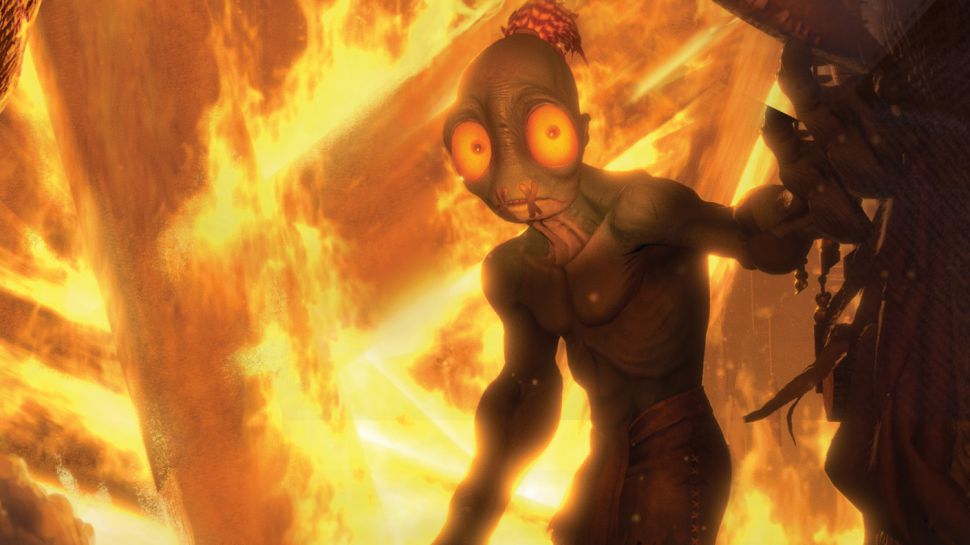 So it’s finally here! And there is much info shared, so to make it easier, I collected the most important ones into bullet points. Click on the sites’ name to find the appropriate source. Hope you’ll find it useful!

Things collected from the teaser videos/images: