What we know about

These are links where nearly all tangible info can be found.

INFORMATION ABOUT THE GAME:

Most of the gameplay information in the EGX talk collected into an easily digestible list.

Alex Carroll: “In NnT there weren’t actually projectiles. In Soulstorm they are.”

Nemin: “So by projectiles you mean that when a Slig opens fire at you, you’ll be able to dodge it, if you’re quick enough?”

Alex Carroll: “In theory. Depends on the projectile, I guess.”

Lorne Lanning: “Abe is really about followers, empathy, puzzles. So how do we do that but really turn the volume up to eleven on the genre? So I call it a platformer game and then push that dynamic too.”

Alex Carroll: “I can say our levels are way more interesting.”

Lorne Lanning: “And those consumer products, he can start converting into weapons and he can have then start finding with collectibles crafting those weapons into more specialized things. So inventory system and crafting has become a key part of what Abe does to get all these Mudokons through the world safely, hopefully.”

Alex Carroll: Ah, sorry, thought Lorne had already mentioned that. So yeah, basically, a subset of the items in the wheel can be passed to the Mudokons. That’s what their aggressive boxes relate to, too. If they’re aggressive, maybe they’ll assist Abe in his fights… but - again - this has all changed.

Lorne Lanning: “So let’s just say brew, one of the side effects of brew is that it’s highly flammable. And everyone’s addicted to it!”

Lorne Lanning: “So this game begins with 301 freed Mudokons, that you’re going to try and take with you through the journey, because they don’t just disappear into the ether, they’re gonna stay with you and at times in real time, in play you’ll be managing the survival of this many guys on screen at one time.”

Alex Carroll: “We wouldn’t make it hard. If there are that many on screen at once (and in some cases there are) then Abe’s control over them is slightly different. We’ve refined Abe’s Gamespeak considerably.”

Lorne Lanning: “And in this game you trying not to ideally kill the Sligs either. So a perfect play nobody dies. That’s hard as hell! You know, there’s a lot of PTSD trauma that’s going to take place before you achieve that goal, but that’s our goal. In the ideal world Abe would have been able to traverse this very different, dangerous landscape and do that without killing anybody not even Sligs.” 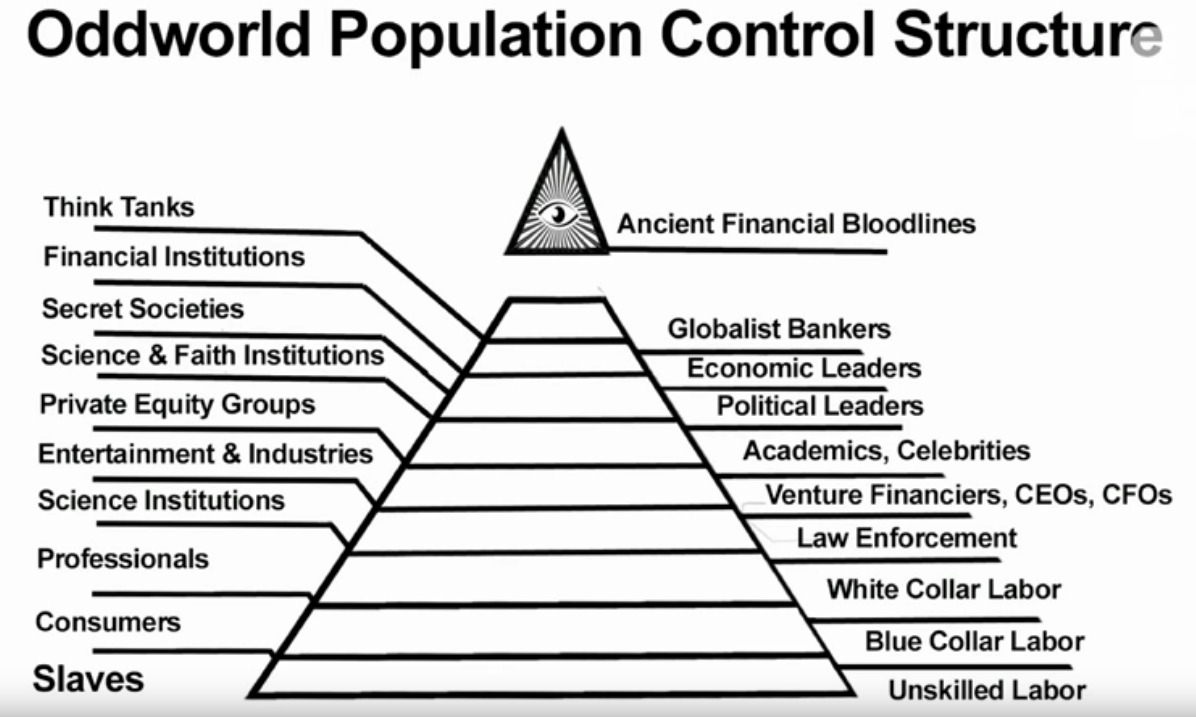 Lorne Lanning: “We’ve renamed all the Glukkons that come with the other factories, so Aslik, Dripik and all of this. These are different guys now, as we were getting more away from what that original story was.” 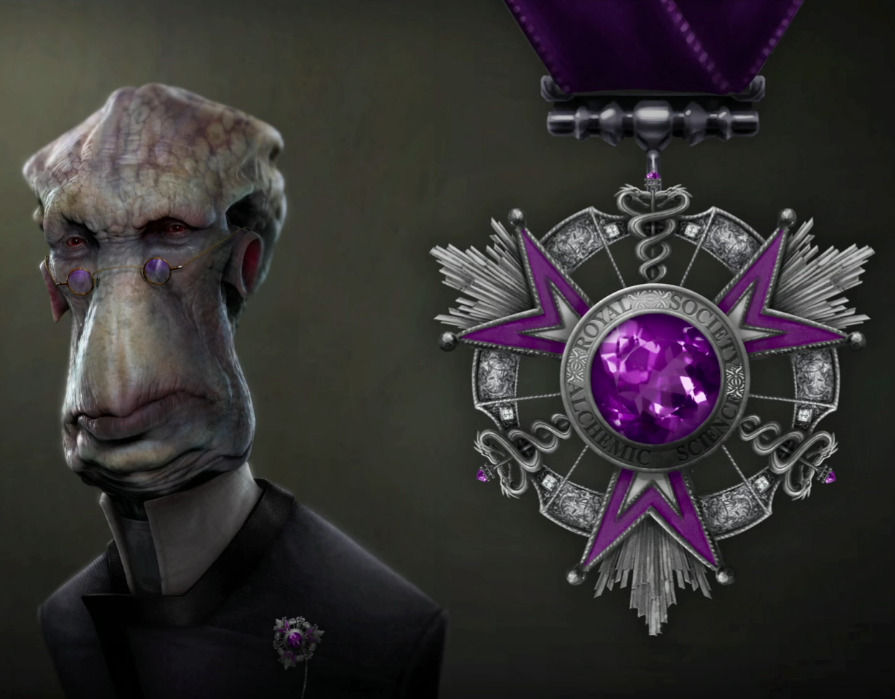 CHARACTERS OF THE SOULSTORM ARG:

Here are some short description about each of the few characters featured in the ARG. For a more comprehensive source, please refer to TOL or the Wikia.

In the EGX talk Lanning showcased a few of the items found in Soulstorm. Here’s a list of these as seen in the video. OWI has said that these items are early iterations of what we will be able to find in the final version, so take everything here with a grain of salt. The text in quotes are the official descriptions shown in the gameplay footage, the rest are my thoughts.