On March 18 Lorne Lanning and Bennie Terry presented us with a short, five minute showcase of one of Soulstorm’s cutscenes and also a demonstration of a model.

As expected it has generated a lot of reactions, I’d like to share mine here. Similarly to all my other essays, this writeup is my own personal opinion, largely based on feelings. 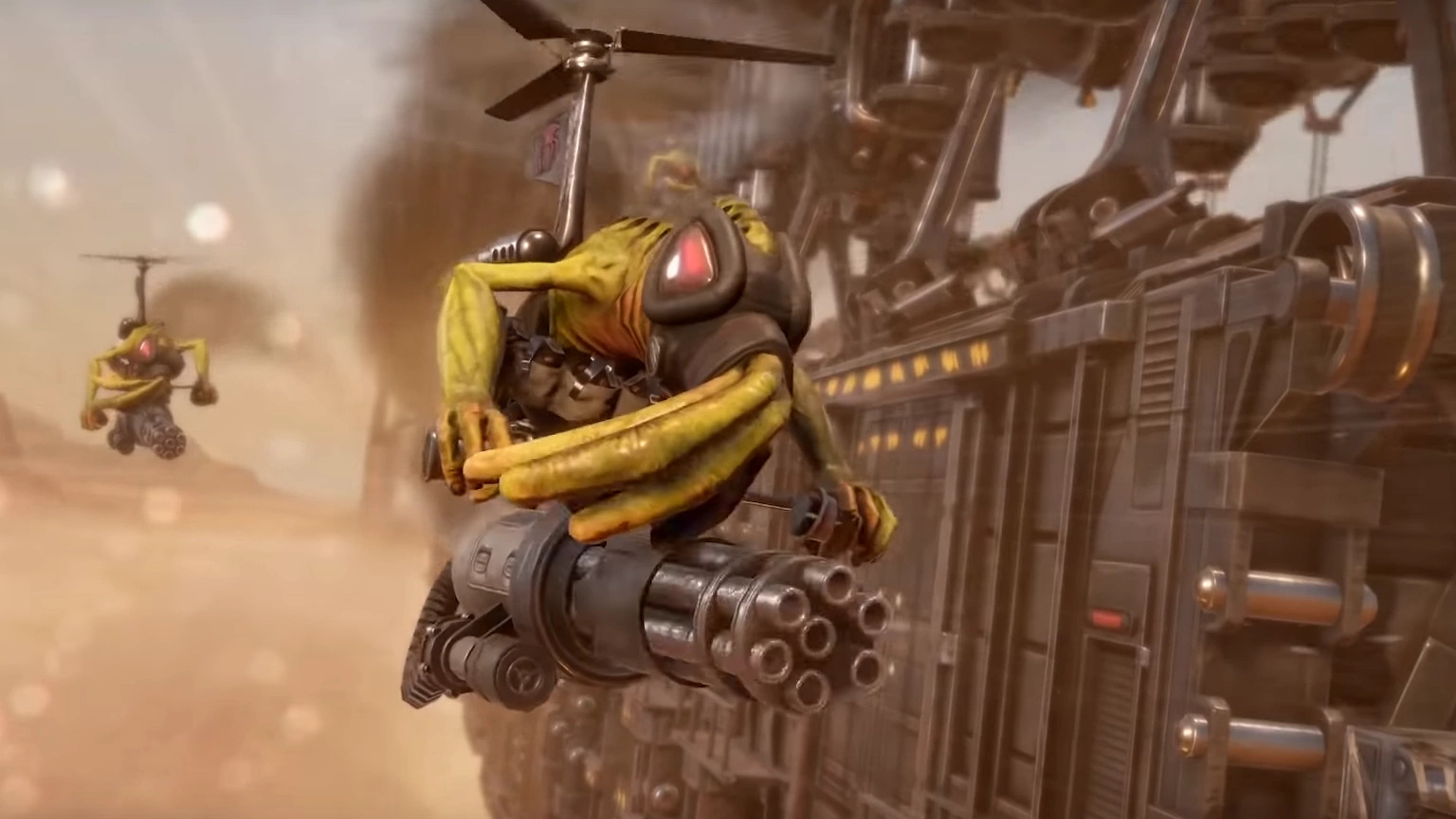 Most of the teaser looks quite nice. The train looks well detailed and while it resembles the old train used in Exoddus, it became a bit more refined. It is an example of positive deviation from the originals, along with the the new Slig design, which I am liking a lot. While it is a bit questionable whether they could carry gatling-guns with such little propellers, I’m willing to suspend my disbelief in this case. Their mouth-tentacles being smeared all over their faces because of the wind was a nice touch for both realism and a slight touch of humor. I am also glad that OWI kept the look of SoulStorm Brew providing at least a small amount of connection to the old Quintology. It also being used for fuel is an excellent idea and it makes a lot of sense considering they are flammable. 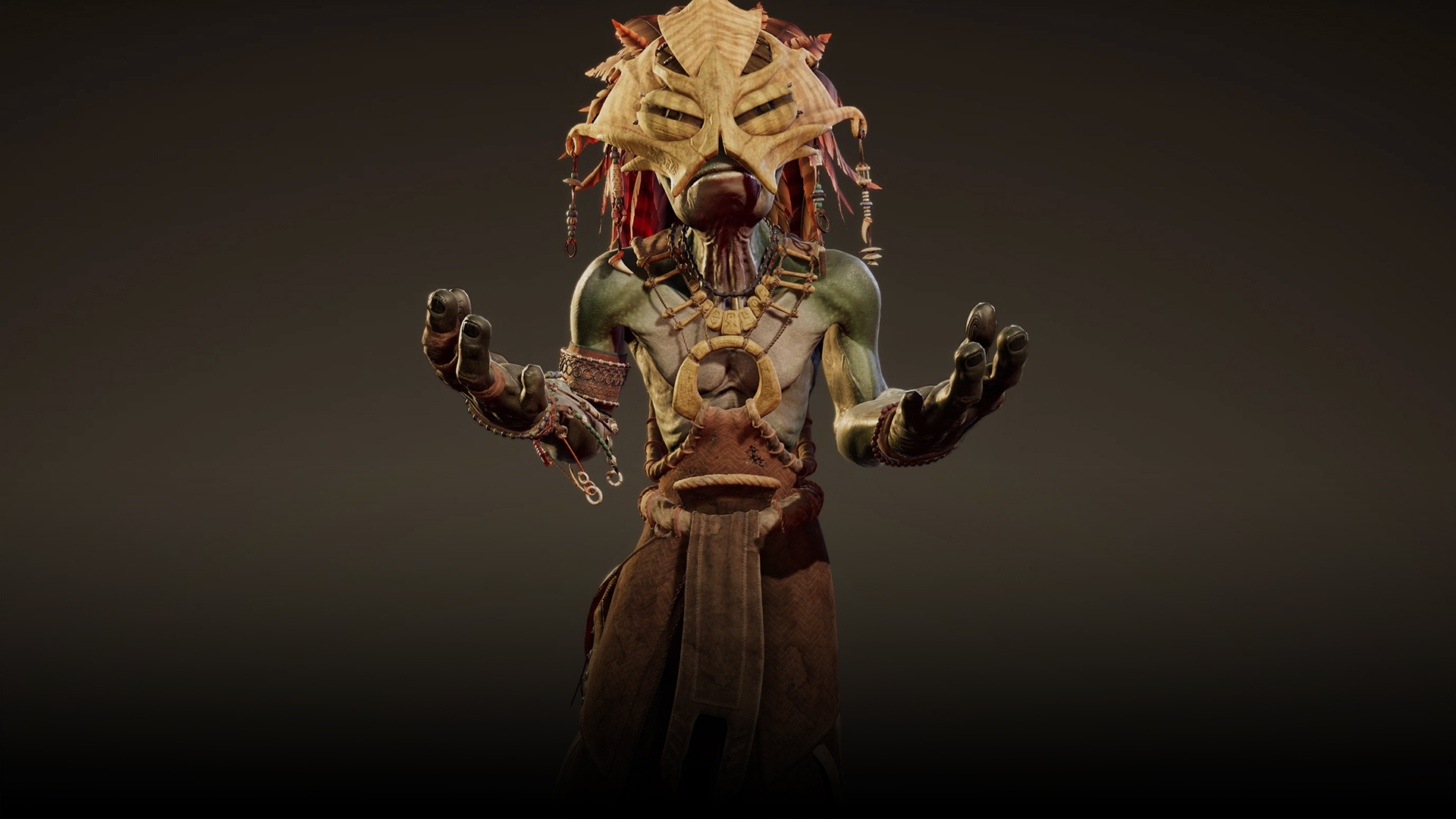 The Shaman model was a really pleasant surprise. It radiates the old Oddworld-feel, which made me quite happy. While I prefer the Big Face as Oddworld’s shaman figure, the garment and mask of the new figure was astonishing. It resembles indian ceremonial clothing, but it is original enough to not feel like a copy at all.

Since the news are full of this info, it won’t be a surprise to anyone, but along with the showcase of the cutscene, the game has been delayed yet another year. This is the third time this has happened and yet again it went down without any kind of fanfare. 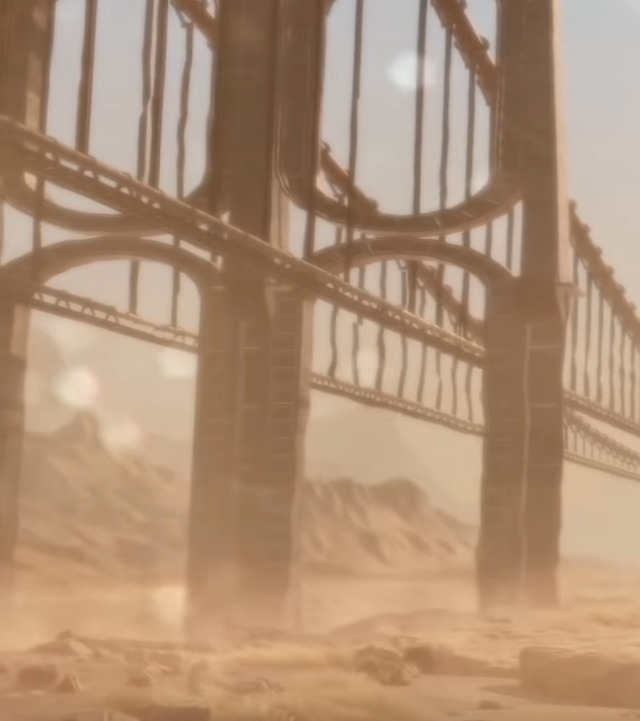 The specks on the camera.

As for the video itself, it sadly continues the trend of being overly cinematic. For example, the “camera” became an actualy camera instead of some ethereal, non-existent thing through which we see the events. What I mean by this is that through the entire clip the picture has dust specks on it. I firmly believe that this is a bad direction to take the game’s art direction towards. Oddworld never needed to be like a movie to provide the same amount of entertainment movies do. To add insult to injury, these dust specks are totally static. If they dinamically flew on and flew off the camera, it’d feel much less fake.

While my untrained eyes didn’t spot anything else, I’d like to link Phoetux’s comment on OWF about the video, where he goes way more in-depth about the possible flaws of the animation: 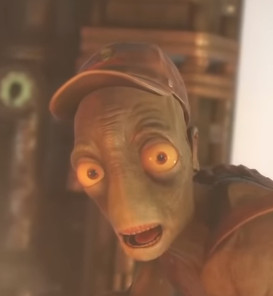 Alf is bearable, albeit some of his facial expressions look quite unnatural (and not in the Oddworldish sense). My only concern with him is that at the end of the video when he walks through the inside of the train, his animations feel way too weightless and floaty. 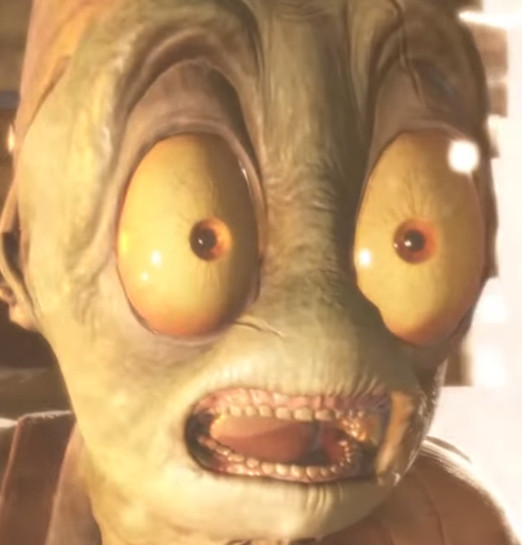 But Toby… He is different. There are truly very few characters in Oddworld I dislike and almost all of them are part of Stranger’s Wrath, but after this video this group has sadly grew with one more member.

Not only is he terribly awkward in a bad way, his animation and facial expressions defy logic. People have brought up that Oddworld used goofy characters and animations before and it’s true, however, they were always much more moderate even when they were played for laughs.

Compare the over the top nature of the gif above with the scene where a blind Mudokon is unwittingly killed by Abe in Exoddus. It was a joke, yet it was also quite dark and it also provided info for the player (Blind Mudokons will fall into their death - be on watch).

Alf saying “Holy shit!” did raise my eyebrow, but ultimately I don’t really have strong feelings about Oddworld characters using stronger swears. Stranger’s Wrath already has plenty of swears in it and while it didn’t take away from the experience, it didn’t really add anything either.

Toby gets his hand shot. This belongs in this category as unless you watch the video on 0.25x speed, it is pretty much unnoticeable.

Abe not being in the video. I’ll explain shortly below why I think he’s not here.

So the watchful viewer can notice quite a few things that help us roughly place this cutscene in the timeline of the game. In my reading, this is at least a mid-game cutscene, but even more likely it’s a late-game one. My reasoning is the following:

Ultimately despite my bashing of the video, it was still a postiive experience, just not to the extent I believe Oddworld Inhabitants is capable of.